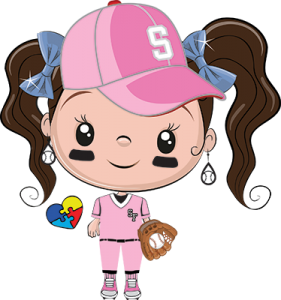 Thank you for this new record!

Alex Bregman, Albuquerque native, Houston Astros third baseman, a World Series champion and a previous winner of  the MLB All-Star MVP game, teamed his charitable foundation (AB for Autism) up with Sophia’s Foundation for Autism to raise funds. On Memorial Day Weekend, we hosted a baseball tournament with proceeds benefitting children with autism. 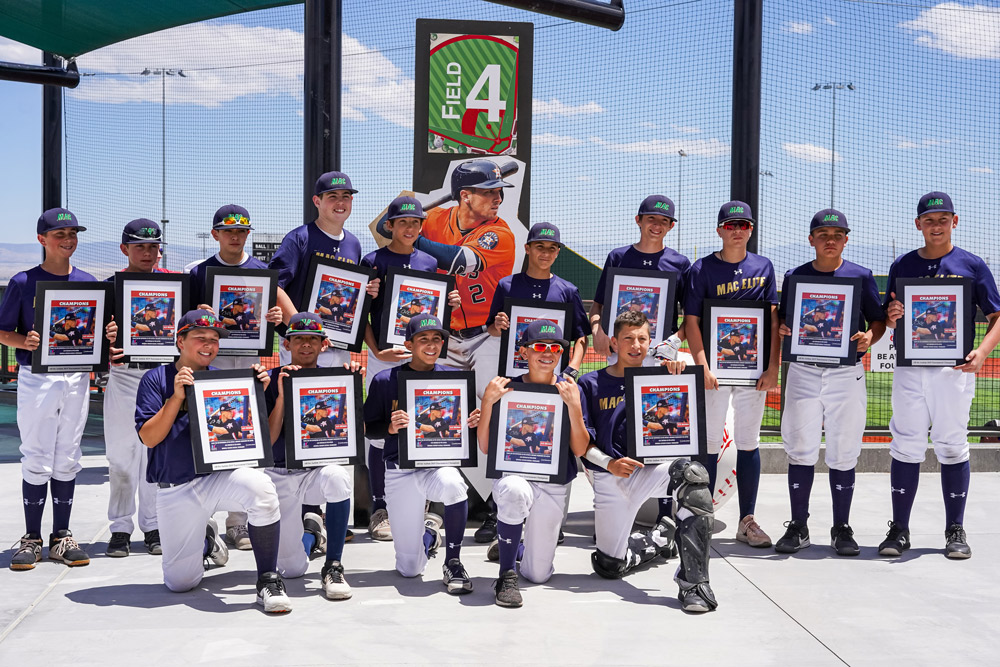 100% of proceeds of the baseball tournament will support the purchase of double robotic machines for students with autism. These robots have helped such students attend class and stay connected with their peers and teachers without having to leave the comfort of their homes. These robots can also be used to help students who are too sick to attend school, like those who are terminally ill.

“These students have been able to participate in school parties and be connected to what happens at a high school,” said John Santoru, Vice President of HOLMANS USA and co-organizer of the tournament, “These are opportunities they would otherwise miss, so the robots really are life-changing.”

Bregman has a foundation of his own, AB For Autism, started in honor of his godson. Bregman’s passion for the cause as well as his love for his hometown led him to partner with Sophia’s Foundation, which has provided hundreds of iPads to public school classrooms since 2013. The use of tablets in the classroom improves communication skills in children with autism and helps them to keep up with their peers educationally.

This isn’t the first time that Bregman has worked with Sophia’s Foundation. Last year, he provided a local public-school student with the opportunity to meet him in Houston and watch him play. The student and his family and teacher were given VIP passes to the games, and Alex presented a signed jersey to the student on the field.

“We’re thrilled to work with Alex again,” said Anthony Trujillo, founder and president of Sophia’s Foundation for Autism. “It’s an honor to partner with someone who is passionate about changing lives and doing positive things for children in the community.”

Raffles and auction for Alex’s gear:

Interested in being a sponsor, or do you need more information?  Please use the following contact form below. Thank you!

Our fingerprints on the lives we touch never fade

Want to get involved?

We’re passionate about the work we do. Our deep personal ties to the autism community inspire us every day to help all children in public school classrooms to reach for the stars.

Everyone has different skills, talents and passions. What makes you unique is what makes you special, and without you, the community wouldn’t be the same.

Volunteering is an excellent way to give back to your community. There are many ways to volunteer