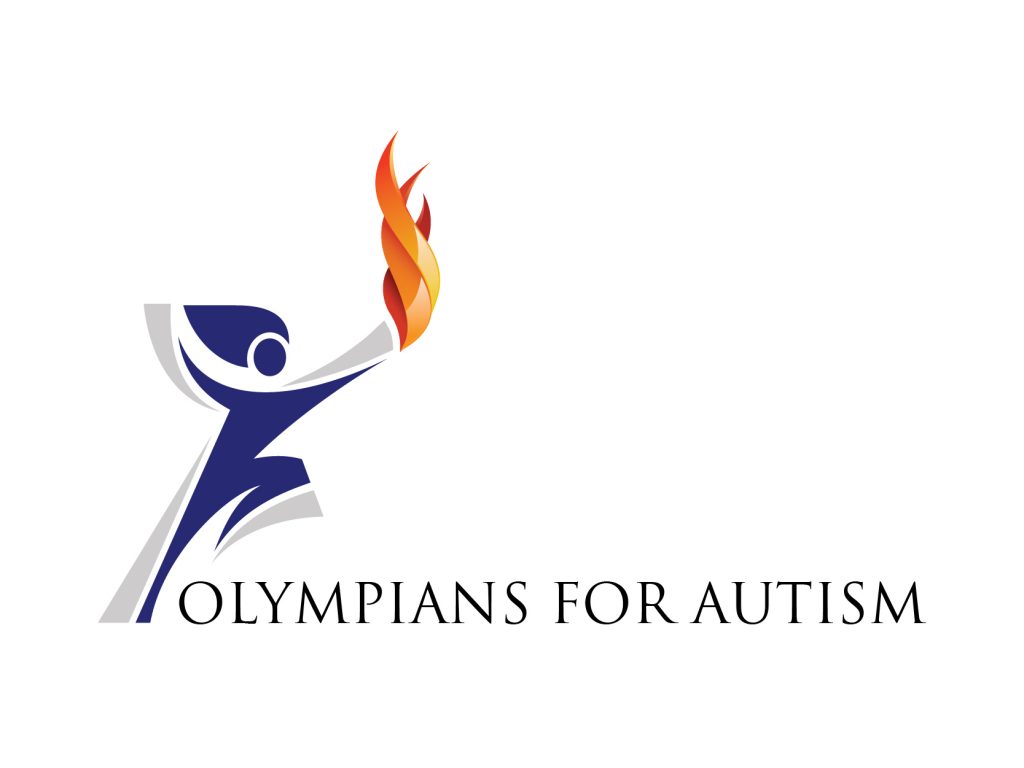 Thank you for this new record!

APS students on the autism spectrum and regular education students teamed up and became Olympians for Autism during a first-ever track meet on April 22, 2016 at Milne Stadium.

About 130 students in Albuquerque Public Schools took part in the event, organized by Sophia’s Foundation for Autism and the district’s Special Education Department.

“This event is designed to give students with autism the opportunity to compete on an athletic level but also represent their school,” said John Santoru, one of the event’s organizers. “There will be seven elementary schools participating and these kids will be representing their schools individually. Many of these students don’t get the opportunity to compete, so Sophia’s Foundation for Autism wanted to give them a forum to display their athletic abilities. They will also see how to compete with a partner and be part of a team goal.”

Santoru said the event was designed to bring together students with autism and general education students, who have trained together for six weeks in anticipation of the event.

“The reasoning behind teaming them up one-on-one is for general education students to better understand what the kids with autism are dealing with and to develop a bond with them,” he said. “Our hope is to cut down on bullying and bring more awareness in the school to autism.”

Sophia’s Foundation for Autism assists students on the spectrum both in schools with a technology donation program for autism-specific programs, and through the Symphony for Autism. The Olympians event, Santoru said, was a natural outgrowth.

“We just felt it was important to address the children with autism who had a desire to participate athletically,” he said. “This gives them this forum and we continue to plan to organize this event annually.

Our fingerprints on the lives we touch never fade

Want to get involved?

We’re passionate about the work we do. Our deep personal ties to the autism community inspire us every day to help all children in public school classrooms to reach for the stars.

Everyone has different skills, talents and passions. What makes you unique is what makes you special, and without you, the community wouldn’t be the same.

Volunteering is an excellent way to give back to your community. There are many ways to volunteer